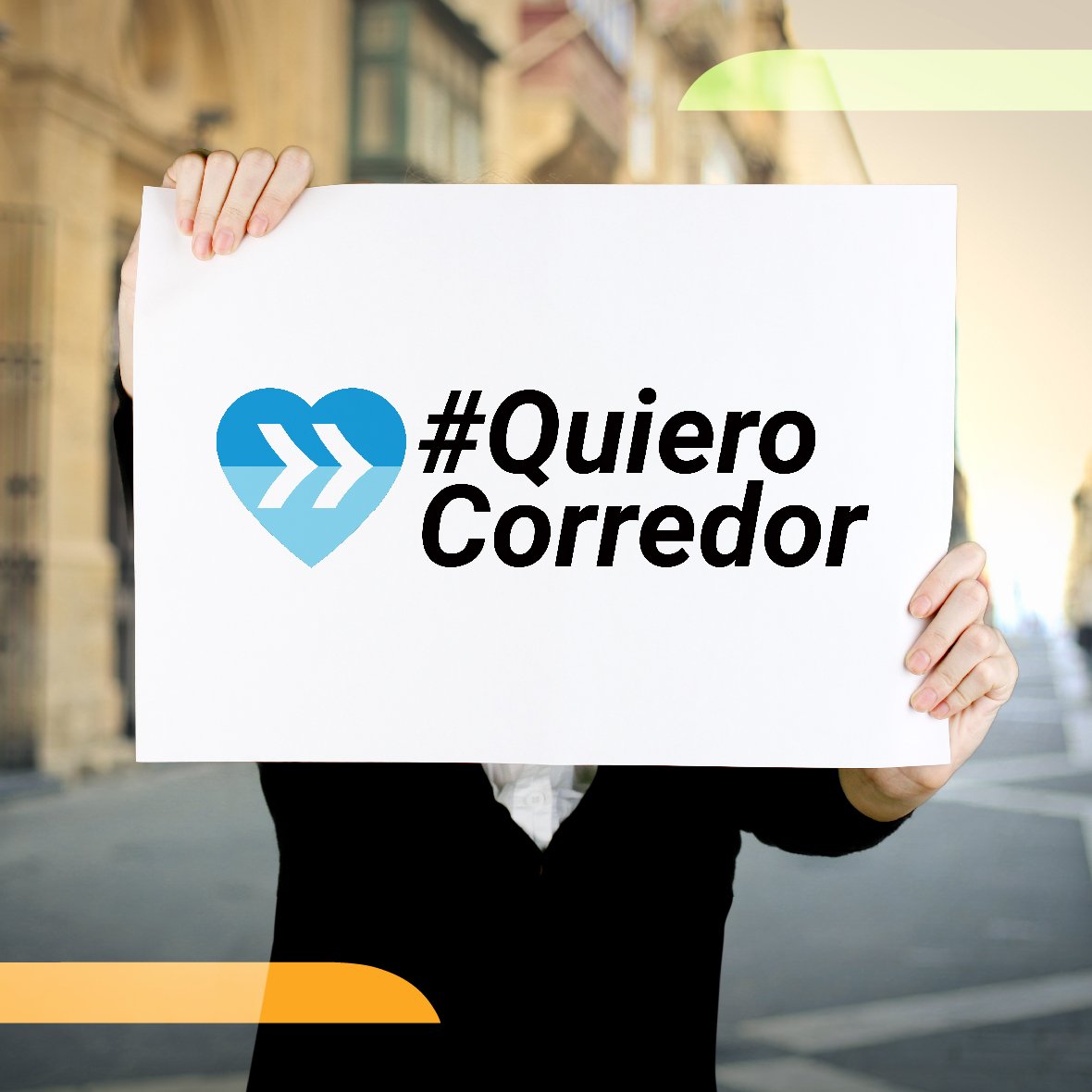 A month has passed since the Mediterranean Corridor meeting held in Madrid in which Asmen was present. It brought together more than 1,500 entrepreneurs supporting the need for infrastructure. Undoubtedly, an infrastructure that favors the development of the Valencian Community.

The President of Asmen, Luis Frías, vindicates the importance of this project, betting firmly on the initiative. Affirms that, at the level of logistics operator, the Mediterranean Corridor positions the Valencian Community at another level. “It makes us a much more competitive community.” That, obviously, will have a very positive impact on the economic, logistical and quality levels.

We are talking about a connected Europe that allows us to promote Valencian means of transport. But not only that, but the Mediterranean Corridor is a strategic point for tourism, industry and the country’s export.

More than 62,000 signatures in #QuieroCorredor

With all this, during last October, thousands of people have shared their reasons to join the #QuieroCorredor initiative. And, to date, more than 62,000 people have joined the petition.